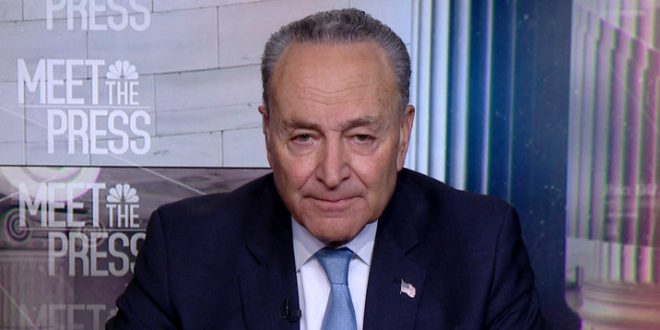 In a letter to Senate Majority Leader Mitch McConnell, Senate Minority Leader Charles E. Schumer indicated he’s looking for a full hearing of the charges against Trump when it takes up impeachment next year after the Senate’s holiday break.

“I expect some of my Republican colleagues when they see this letter will say ‘That’s fair.’ They don’t want to be a part of a coverup,” Schumer told CNN Monday morning.