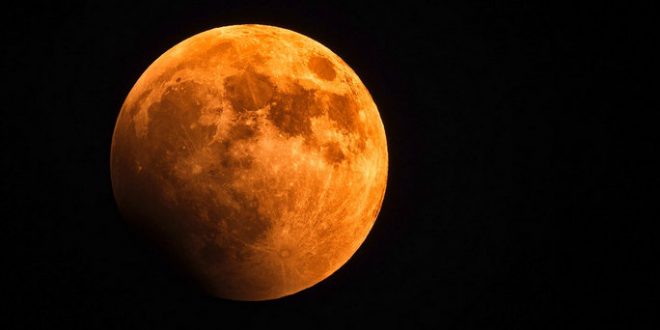 Russian Robots To Track Asteroids From Moon Base

The Russian space agency Roscosmos is planning to install a nuclear-powered observatory on its future moon base to held spot deadly Earth-threatening asteroids.

Establishing a permanent presence near the lunar south pole has been a priority for Roscosmos ever since NASA announced plans to return to the moon earlier this year.

The base’s telescopes will work in tandem with spacecraft placed in orbit around the Earth to help provide humanity with a space-rock early warning system.

In addition, the lunar facility’s permanent crew will be made up of robots — with cosmonauts only visiting to handle more complicated tasks.