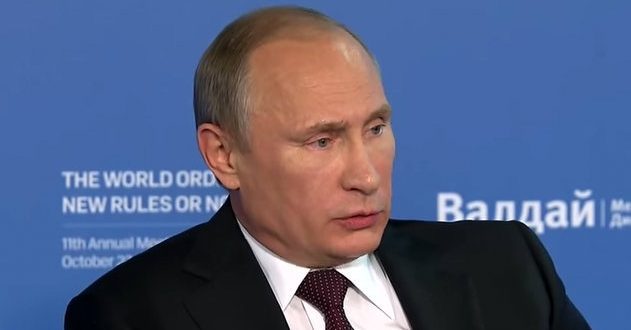 Russia has confirmed that it will appeal its four-year Olympic ban for manipulating doping data. The Russian anti-doping agency, known as RUSADA, sent a formal letter Friday disagreeing with the sanctions imposed earlier this month by the World Anti-Doping Agency. The case is now heading to the Court of Arbitration for Sport.

Next year’s Olympics in Tokyo will be the third consecutive edition of the games preceded by a legal battle over Russian doping issues. RUSADA said it “disputes the (WADA) notice in its entirety,” including the evidence of tampering with the data archive. The data was handed over in January and was meant to clear up past cover-ups, but has led to more legal tussles.