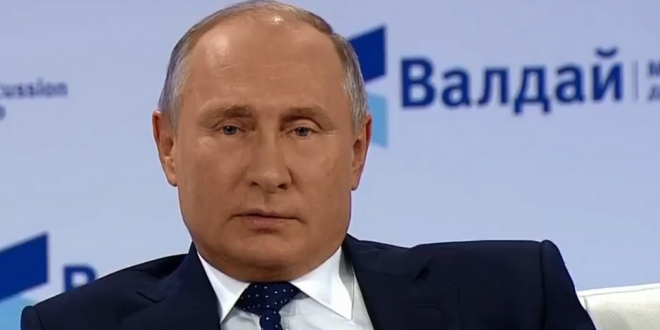 Global antidoping leaders agreed unanimously on Monday to banish Russia from international sports — including next summer’s Olympic Games in Tokyo — for four years, the latest and severest punishment yet connected to a yearslong cheating scheme that has devastated global sport.

The World Anti-Doping Agency’s punishment includes specific bans on Russian sports and government officials and prohibits the country from hosting international events, and it comes four years after the first details of the scheme that peaked at the 2014 Sochi Olympics were made public.

To some, including many athlete groups and national antidoping agencies, the punishment does not go far enough, because it leaves open the possibility that hundreds of Russian athletes can appear in Tokyo, just as they did at the Winter Olympics in South Korea last year.

Russian athletes who can prove to WADA’s satisfaction that they are clean and were not part of what it believes was a state-sponsored system of doping will still be allowed to compete under a neutral flag.

The Review Committee’s recommendation to ban Russia was based on its finding that Moscow had falsified doping data from the Russian Anti-Doping Agency’s (RUSADA) lab, which was handed over to WADA investigators in January.

RUSADA had been suspended for nearly three years previously over revelations of a vast state-supported doping program contained in a 2015 WADA-commissioned report. Russia now has 21 days to appeal the decision. If it chooses to do so, the case will be referred to the Court of Arbitration for Sport (CAS).

#BREAKING: #WADA has unanimously approved the recommendations from its compliance panel. It means #Russia will be banned from taking part in international competition for four years and from hosting international events during this period. #doping

BREAKING NEWS: Russia have been banned from the 2022 Fifa World Cup after being given a Four-Year Ban by the World Anti-Doping Agency! pic.twitter.com/dYcY7UXEqF

Russia was just banned from the next two Olympics for its persistent, state-organized doping of its athletes. For some context, watch “Icarus” or read my piece on why Putin is so obsessed with the Olympics. https://t.co/UMQdgEsy9X