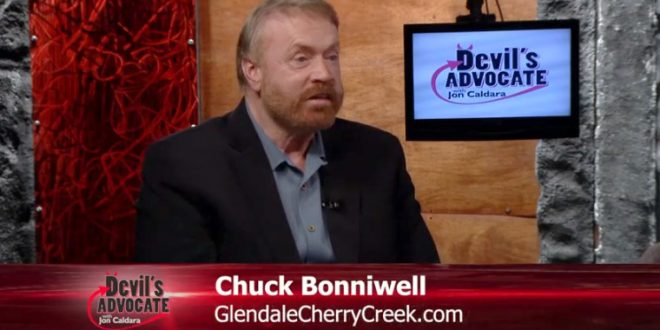 A Denver talk radio host has been fired after he said he wanted “a nice school shooting” to interrupt coverage of “the never-ending impeachment of Donald Trump.” The firing came just hours after a father who lost his son in a school shooting in Colorado earlier this year said the host should be fired.

Chuck Bonniwell, cohost of a talk show on KNUS 710 AM, made the comments Tuesday afternoon coming back from a commercial break before being immediately interrupted by his cohost and wife Julie Hayden. “No, no, don’t even say that!” Hayden said. “Don’t call us! Chuck didn’t say that.”