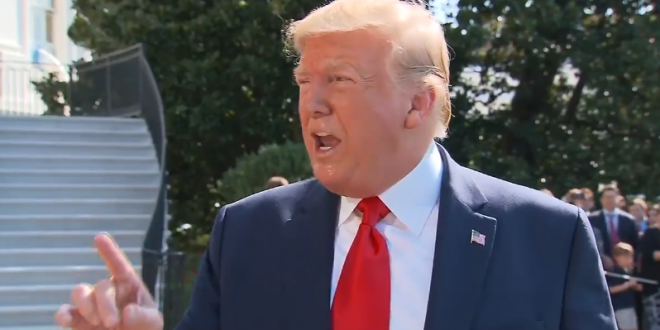 As the House moves toward what even he says is an inevitable vote to impeach him for high crimes and misdemeanors, Mr. Trump toggles between self-pity and combativeness. He looks forward to a Senate trial that he seems sure to win and thinks that it will help him on the campaign trail when he travels the country boasting that he had been “exonerated” after the latest partisan “witch hunt.”

But he nurses resentment over the red mark about to be tattooed on his page in the history books as only the third president in American history to be impeached. No matter what some of his critics say, advisers said he genuinely does not want to be impeached, viewing it as a personal humiliation. Even in private, he accepts no blame and expresses no regret, but he rails against the enemies he sees all around him.