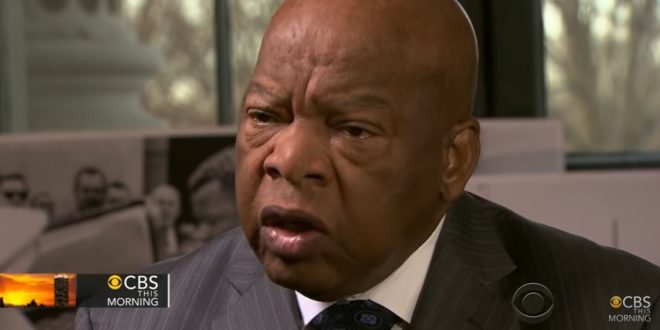 Representative John Lewis of Georgia announced Sunday that he will be undergoing treatment for Stage IV pancreatic cancer. The 79-year-old Democratic congressman said he has “never faced a fight quite like the one I have now.”

“While I am clear-eyed about the prognosis, doctors have told me that recent medical advances have made this type of cancer treatable in many cases, that treatment options are no longer as debilitating as they once were, and that I have a fighting chance,” Lewis said in a statement.

“So I have decided to do what I know to do and do what I have always done: I am going to fight it and keep fighting for the Beloved Community. We still have many bridges to cross.”