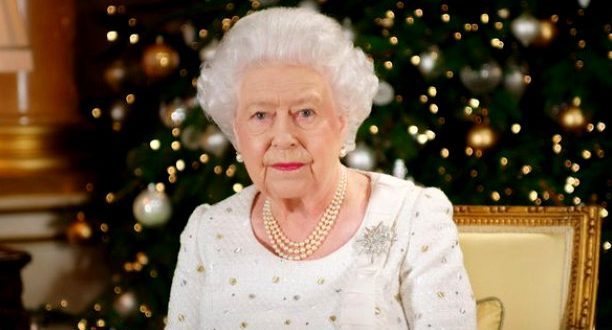 Queen Elizabeth II plans to acknowledge that both Britain and her family have endured a difficult year by saying during her Christmas message that it has been a “bumpy” time. The pre-recorded message will be broadcast in Britain and the Commonwealth nations on Christmas Day.

She is thought to be referring both to Britain’s tortuous path out of the European Union, which led to a lengthy political stalemate broken only earlier this month when voters gave the pro-Brexit Conservative Party a comfortable majority in Parliament, and to the royal family’s setbacks.

Those “setbacks” include Prince Andrew’s Epstein scandal and an apparently growing rift between Prince William and Prince Harry, the latter of whom is not spending the holidays with the Queen, as is customary. More on that at the link.