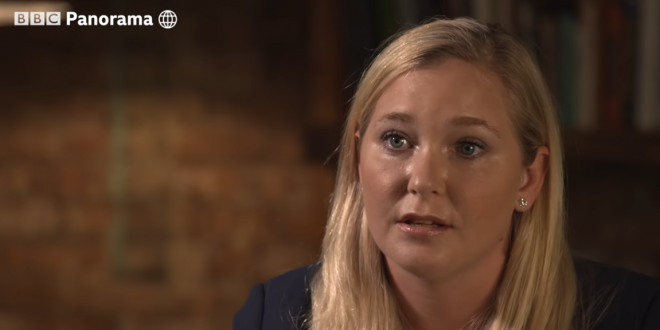 Prince Andrew suffered fresh scrutiny Monday night when the woman who says she was a trafficking victim made to have sex with him when she was 17 asked the British public to support her quest for justice. Virginia Roberts Giuffre told BBC Panorama that people “should not accept this as being OK.”

Giuffre’s first UK television interview on the topic describes how she says she was trafficked by notorious sex offender Jeffrey Epstein beginning in 2001 and ordered to have sex with Andrew three times, including once in London.

Giuffre, now 35, described how she says she was recruited by Ghislaine Maxwell to give Epstein massages when she was working as a locker room attendant at Donald Trump’s Mar-a-Lago estate in Palm Beach, Fla., and later taken to London to meet Andrew.