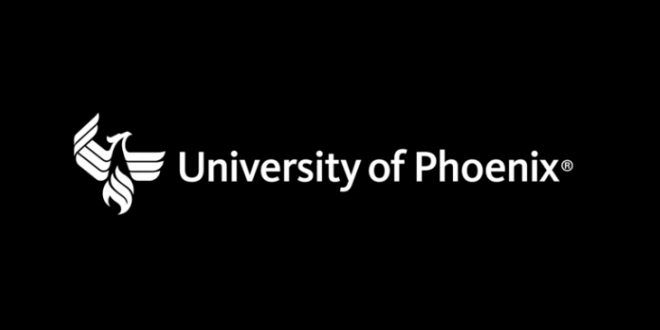 The University of Phoenix, which is owned by Apollo Education Group, has agreed to pay $191 million to settle charges that it falsely advertised close ties with major U.S. companies that could lead to jobs for students, the Federal Trade Commission said on Tuesday.

The University of Phoenix will pay $50 million to the FTC to return to consumers and cancel $141 million in student debt. Some of the advertisements targeted military and Hispanic students, the FTC said.