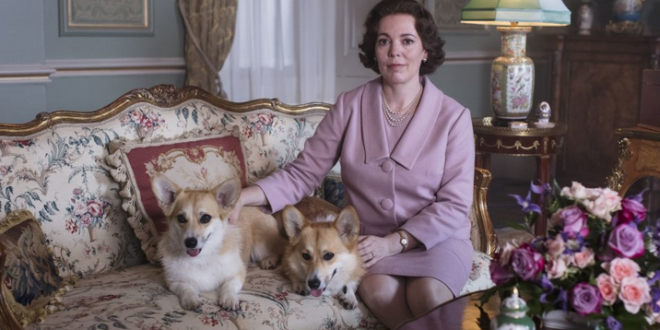 Marriage Story leads the film nominees for the 77th annual Golden Globe Awards, landing six nominations, followed by The Irishman and Once Upon a Time in Hollywood with five apiece. Joker and The Two Popes landed four noms each.

On the television side, Chernobyl, The Crown and Unbelievable are tops with four noms apiece. Following with three noms each are Barry, Big Little Lies, Fleabag, Fosse/Verdon, The Kominsky Method, The Morning Show and Succession.

Leading the film distributors is Netflix with 17 nominations, including its first noms for best picture drama with The Irishman, Marriage Story and The Two Popes and for best musical or comedy motion picture for Dolemite is My Name. Sony follows with eight total noms. Netflix also leads the TV noms with 17, followed by HBO with 15.

The full list of nominees is at the link.