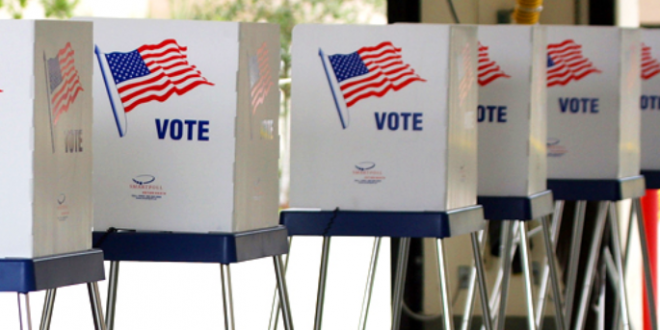 North Carolina voters might not have to show a photo ID in the 2020 elections, due to a ruling in federal court that’s expected in the coming days. A federal judge in North Carolina said Thursday she would block the law, at least temporarily, as the voter ID lawsuit against the state continues.

She said she will make her official ruling next week, but wanted to give advance notice of her decision. The judge, Loretta Biggs, wrote that state elections officials had been planning “a very large statewide mailing” next week to tell voters about the ID law, and she wanted to let them know they wouldn’t need to do that after all.

The state GOP is furious:

Jeff Hauser, a spokesperson for the state’s Republican Party, blasted the decision as an example of judges legislating from the bench. “This action, if it is allowed to stand, will invalidate the votes of millions of North Carolinians who voted overwhelmingly to implement voter ID and strengthen the integrity of N.C. elections,” Hauser said in a statement Friday.