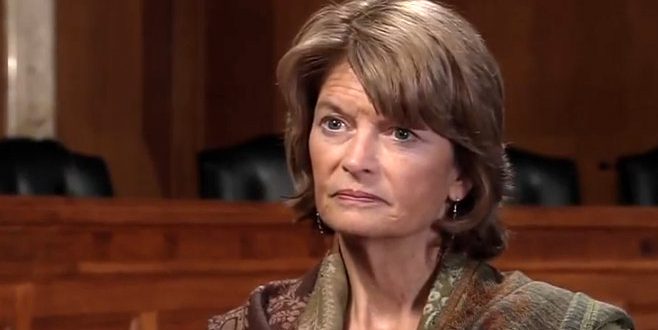 Sen. Lisa Murkowski, R-Alaska, says she was “disturbed” to hear Senate Majority Leader Mitch McConnell say there would be “total coordination” between the White House and the Senate over the upcoming presidential impeachment trial.

“And in fairness, when I heard that I was disturbed,” Murkowski said before describing that there should be distance between the White House and the Senate in how the trial is conducted.

“To me it means that we have to take that step back from being hand in glove with the defense, and so I heard what leader McConnell had said, I happened to think that that has further confused the process.”

Previous Franklin Graham Defends Trump: I Am Also “Immoral”
Next The Pope’s Xmas Message: Don’t Be Such Dicks