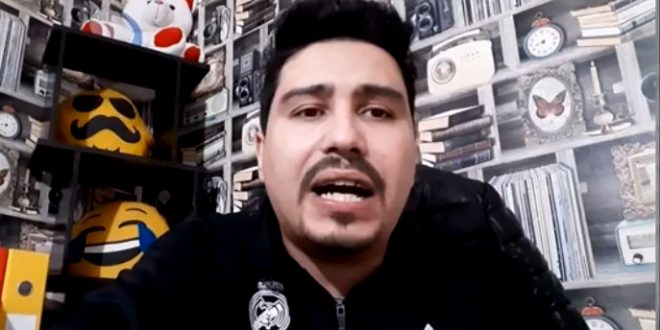 A well known Moroccan YouTuber has been jailed for four years after being found guilty of insulting the country’s king. Mohamed Sekkaki [photo] was arrested earlier this month after criticising King Mohammed’s speeches and for calling Moroccans donkeys. He plans to appeal against the verdict.

Rights groups are worried that personal freedoms are under increasing threat in Morocco. King Mohammed VI gave up some of his powers to an elected government after the Arab Spring protests of 2011, but analysts say he still has the final say on the most important issues in the country.