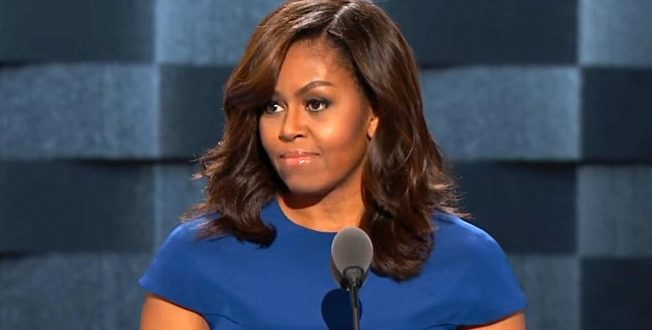 Trump tweeted Thursday that it was “ridiculous” that Time magazine chose Thunberg as its 2019 “Person of the Year,” an honor he was shortlisted for. Trump wrote that the teenager needed to “work on her Anger Management problem.”

Thunberg did not directly address the president’s comments, but changed her bio on Twitter to describe herself as a “teenager working on her anger management problem.”

.@GretaThunberg, don’t let anyone dim your light. Like the girls I’ve met in Vietnam and all over the world, you have so much to offer us all. Ignore the doubters and know that millions of people are cheering you on.

So ridiculous. Greta must work on her Anger Management problem, then go to a good old fashioned movie with a friend! Chill Greta, Chill! https://t.co/M8ZtS8okzE