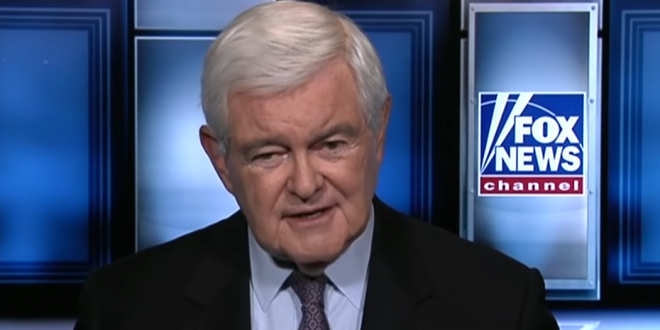 Hypocrisy is their hallmark. Also cruelty.

Former Speaker of the House Newt Gingrich called out House Democrats for trying to impeach President Donald Trump “on the eve of Christmas,” Friday, but on December 19 1998, when Gingrich was speaker, the House of Representatives impeached former President Bill Clinton.

“Really, on the eve of Christmas it is really sad to see the dishonesty and the partisanship that the House Democrats are displaying,” declared Gingrich during a Fox News interview on Friday, describing the ordeal as “an embarrassment to the country.”

Newt Gingrich says the impeachment of Donald Trump would be part of the nonexistent “War on Christmas.” Notably, Newt impeached President Clinton on December 19th—six days before Christmas Day. pic.twitter.com/rcVlBxz36u