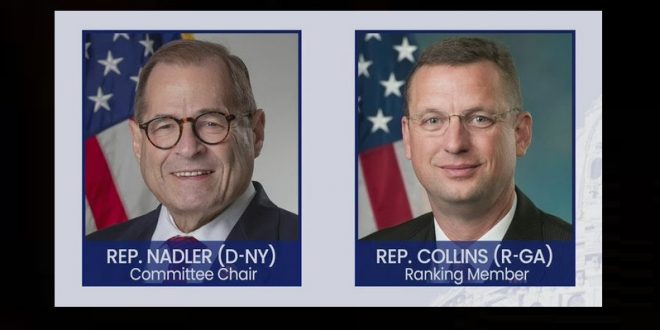 The House Judiciary Committee will resume debate on two articles of impeachment against President Trump on Thursday morning ahead of final votes on them expected later in the day.

Clashes between lawmakers late Wednesday highlighted deep divisions on the panel, which is poised to pass the resolutions along strict party lines.

The full House is expected to vote on them next week, making Trump just the third president in U.S. history to be impeached.