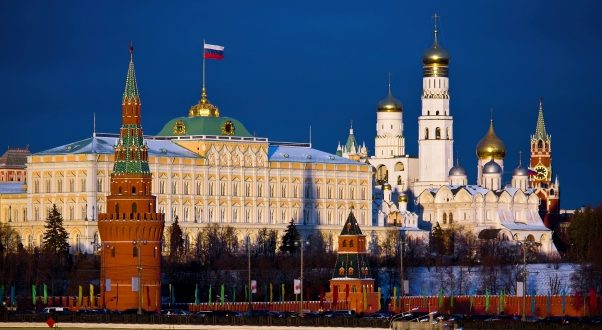 Reddit said in a statement that it has banned 61 accounts suspected of violating policies against vote manipulation. It said the suspect accounts shared the same pattern of activity as a Russian interference operation dubbed “Secondary Infektion” that was uncovered earlier this year.

Reddit investigated the leak after the documents became public during the campaign for Thursday’s election, which will determine the country’s future relationship with the European Union. All 650 seats in the House of Commons are up for grabs.

The social media company Reddit said it has detected a suspected Russian disinformation campaign on the site intended to spread classified British documents ahead of next week’s U.K. election https://t.co/9X3FID5vpw