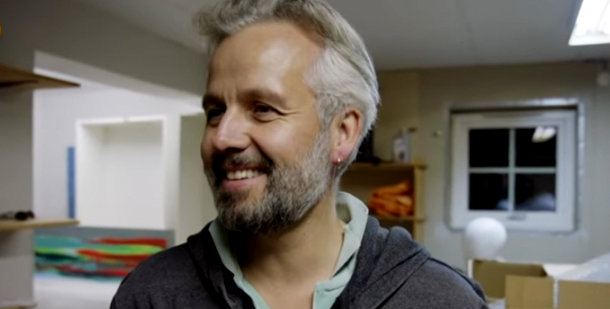 Ari Behn, the former son-in-law of Norway’s king, has died aged 47, his spokesman has said. Behn, the author of several novels and plays, married Princess Martha Louise in 2002 but the couple divorced two years ago. His spokesman told Norway’s NTB agency that Behn had taken his own life.

In December 2017, Behn accused the disgraced Hollywood actor Kevin Spacey of groping him after a Nobel Peace Prize concert. He said the actor had reached under a table and inappropriately touched him. Spacey did not respond to the allegation, one of many made at the same time.

Behn published his first book, a collection of short stories titled “Sad as Hell,” in 1999. He also penned several novels and plays. His last published book, “Inferno,” came out last year and detailed his struggle with mental health issues.

An anonymous massage therapist who sued Spacey for allegedly sexually assaulting him during a session in 2016 died in September. In July, sexual assault charges in Massachusetts involving an 18-year-old man were dropped. Spacey had denied the allegations.

At this writing Behn is trending at #1 on Twitter.