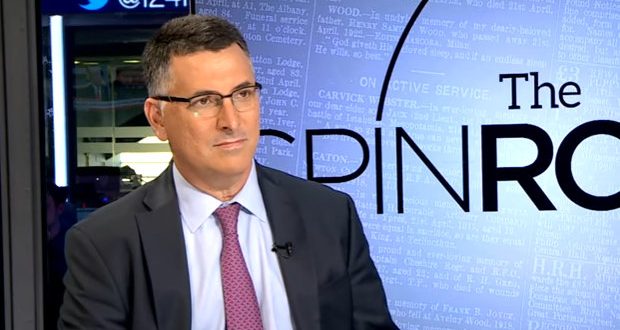 Netanyahu is Israel’s longest-serving leader, but he’s been weakened by a corruption indictment that may force him out of office, as well as back-to-back failures to form a government this year.

Saar’s leadership bid marks the first serious internal challenge to Netanyahu in his decade-plus in power. Though Saar is still a decided underdog to the embattled prime minister, he seems to be gaining traction ahead of the Dec. 26 vote among the party faithful.

Previous Giuliani Henchman Claims $1M From Russia Was Loan
Next Giuliani Confirms Smear Campaign Against Ambassador Marie Yovanovitch: I Just Needed Her “Out Of The Way”