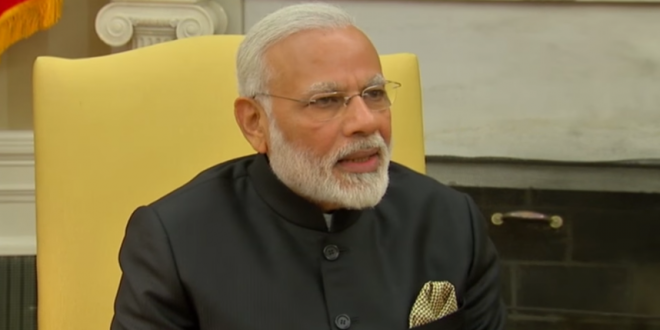 Lawmakers in India enacted a fundamental change to its citizenship law to include religion as a criterion for nationality for the first time, deepening concerns that a country founded on secular ideals is becoming a Hindu state that treats Muslims as second-class citizens. The new law creates a path to citizenship for migrants who belong to several South Asian religions but pointedly excludes Islam, the faith practiced by 200 million Indian citizens.

The measure was approved by a majority of the upper house of India’s parliament in a final vote late Wednesday. Its passage marks the latest political victory for Indian Prime Minister Narendra Modi, a strident nationalist in the mold of other right-leaning populist politicians around the globe. Since winning a landslide reelection victory in May, Modi has moved swiftly to implement his party’s agenda of emphasizing Hindu primacy in India, a diverse democracy home to more than 1.3 billion people.

This is last night in Assam, where thousands protested India’s new citizenship bill.

India media is barely covering the opposition because they want to mask the truth.

People of conscience across the world are resisting Modi. Join us.pic.twitter.com/as9PkAWMHm

India has passed a controversial law offering fast-track citizenship to non-Muslims from neighbouring Muslim-majority countries. The decision marks the first time that India has set religious criteria for citizenship https://t.co/CEIpDnOyvX

Great day for India and persecuted minorities as the #CitizenAmendmentBill2019 passes

Another step towards protecting Hindu, Sikh, Christian & other communities who have been without a formal homeland for so long

Muslims wanted religious partition. And they have Pakistan