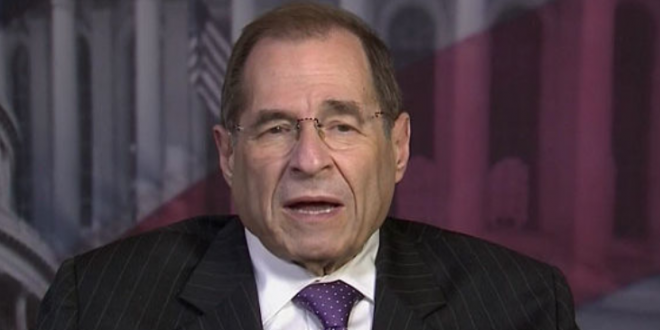 Previewing potential articles of impeachment, the House Democrats on Saturday issued a lengthy report drawing on history and the Founding Fathers to lay out the legal argument over the case against President Donald Trump’s actions toward Ukraine. The findings from the House Judiciary Committee do not spell out the formal charges against the president, which are being drafted ahead of votes, possibly as soon as next week.

Instead, the report refutes Trump’s criticism of the impeachment proceedings, arguing that the Constitution created impeachment as a “safety valve” so Americans would not have to wait for the next election to remove a president. It refers to the writings of George Washington, Thomas Jefferson and others to link Trump’s actions in his July phone call with Ukraine’s president seeking political investigations of his rivals to the kind of behavior that would “horrify” the framers.

The report sharply refutes the notion that impeachment overturns the previous election:

“No President is entitled to persist in office
after committing ‘high Crimes and Misdemeanors,’ and no one who voted for him in the
last election is entitled to expect he will do so.” pic.twitter.com/QoZHljCTnU