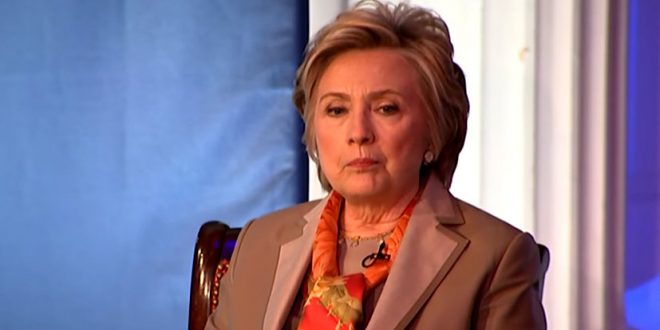 Hillary: It’s Like Lindsey Graham “Had A Brain Snatch”

“Lindsey was good company, he was funny, he was self-deprecating,” the former Secretary of State told Howard Stern on his morning radio show. “He also believed in climate change back in those days,” she continued, taking aim at the Republican for toeing party lines in recent years.

“I saw him as somebody who, you know, had been working to try to figure out what he believed and how he could do things.”

“Has he sold his soul to the devil?” Stern prodded. “I don’t know,” Clinton responded. “That’s a fair question, however. I’ll be honest with you,” she continued. “I haven’t talked to him in a long time, It’s like he had a brain snatch, you know?”