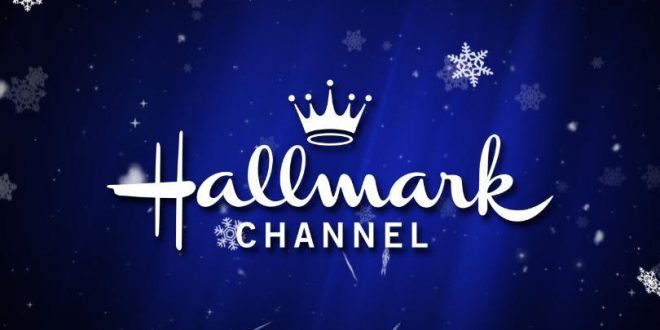 The Hallmark Channel is reversing its decision to pull advertisements featuring same-sex couples and apologizing for removing them in the first place, a network spokeswoman told CNN Business.

Hallmark president and CEO Mike Perry said Sunday night that the company made the “wrong decision” and wants to reinstate the commercials.

“The Crown Media team has been agonizing over this decision as we’ve seen the hurt it has unintentionally caused,” said a statement issued Sunday by Hallmark Cards CEO Mike Perry.

“Said simply, they believe this was the wrong decision. … We are truly sorry for the hurt and disappointment this has caused.”