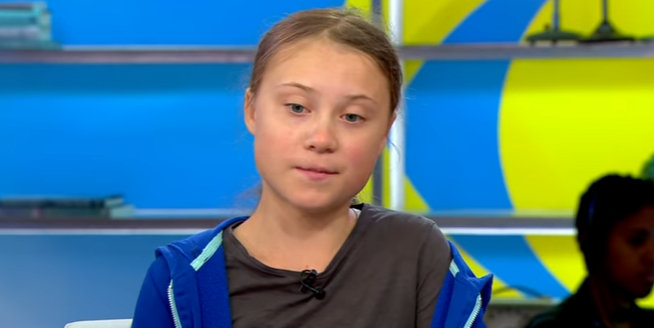 Greta: I Wouldn’t Waste My Time Talking To Trump

Teenage climate change activist Greta Thunberg said on Monday that talking to U.S. President Donald Trump at a United Nations summit on global warming would have been a waste of time since he would not have paid any attention.