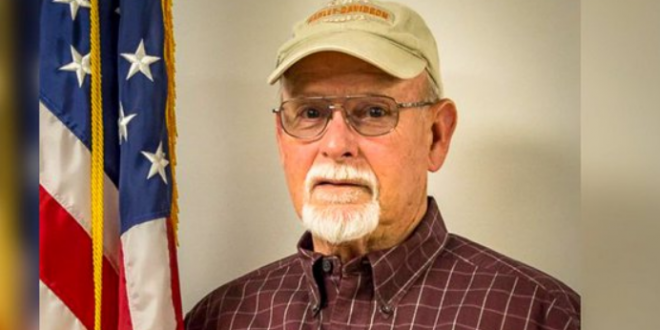 GEORGIA: Racist Pol Resigns Rather Than Give Voters The “Pleasure” Of Recalling Him From Office [VIDEO]

Embattled Hoschton City Councilman Jim Cleveland resigned Tuesday, telling The Atlanta Journal-Constitution he‘d rather leave office on his own terms than face voters in a recall election next month.

“I’m not going to give them the pleasure of saying they recalled Mr. Cleveland,” he said in an exclusive interview. The news comes some seven months after an AJC investigation into claims that an African-American candidate for city administrator was sidetracked by Mayor Theresa Kenerly because of his race.

Cleveland defended the mayor’s conduct, but he also volunteered that he disagreed with interracial marriage and that seeing whites and blacks on television “makes my blood boil because that’s just not the way a Christian is supposed to live.”