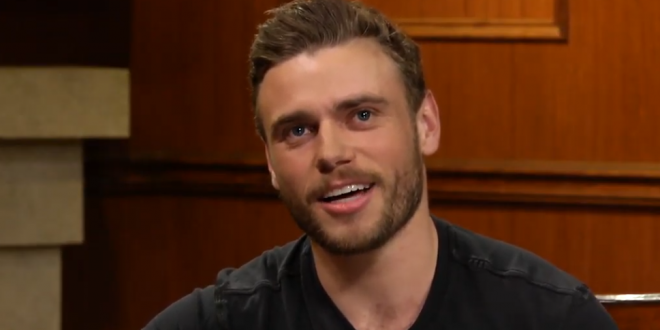 Olympic silver medalist Gus Kenworthy, who grew up in Colorado and had represented the United States thus far in his career, officially represents Great Britain — where he has dual citizenship — as of Tuesday. Kenworthy’s agent said in November that he was considering the change.

Kenworthy told Sky Sports he wants to honor his British-born mother in his final Olympic Games.

“This is definitely going to be my last – my swansong if you will – and I just want to do it for my mum,” he said. “She has been my number one supporter; she learned how to ski when I learned how to ski. She was 40 and I was three and it was this thing that we fell in love with together.”

The 2022 Winter Olympics will be held in Beijing.