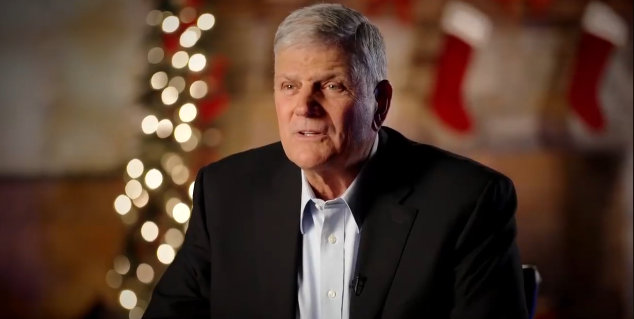 “Liberal-leaning Christianity Today said that President Donald J. Trump should be removed from office because he is ‘profoundly immoral.’ Really? Profoundly? What does that even mean?

“No, both are lies. The Bible says all have sinned. That’s clear. The Bible doesn’t call us big sinners or little sinners, we’re just all sinners. The most important question is whether we have been forgiven.

“Speaking as someone who is profoundly immoral, I’m just thankful that I have been PROFOUNDLY FORGIVEN.” – Franklin Graham, posting to his Faceboook page.