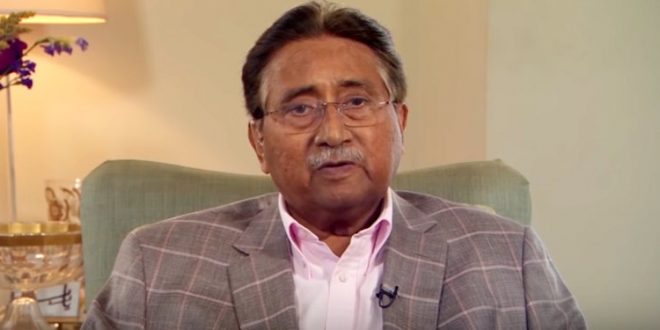 General Pervez Musharraf, Pakistan’s former military leader, has been sentenced to death at a special court hearing in Islamabad. The three-member court sentenced him over a high treason charge that has been pending since 2013.

Gen Musharraf seized power in a military coup in 1999 and served as the country’s president from 2001 to 2008. He is currently in Dubai after being allowed to leave the country for medical treatment in 2016.

The charge relates to Gen Musharraf’s suspension of the constitution in 2007, when he imposed emergency rule in a move intended to extend his tenure.

Musharraf is believed to be gravely ill and rather unlikely to return for his execution.