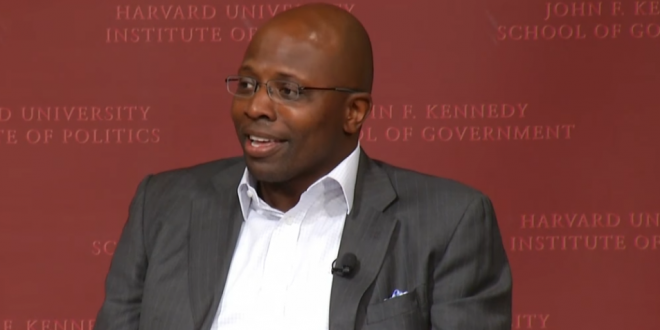 Three former Obama administration officials are endorsing Pete Buttigieg for president, as the South Bend, Indiana, mayor continues to stress comparisons between his presidential run and that of Barack Obama’s.

Obama’s former special assistant and personal aide Reggie Love is endorsing Buttigieg, the campaign said. Love, who began his time with Obama as deputy political director in his Senate office, was a ubiquitous presence at Obama’s side during the 2008 presidential campaign and at the White House through most of his first term.

The endorsement is a boost for Buttigieg from a high profile African American official from Obama’s orbit at a time when the South Bend mayor is working to build support with black voters.