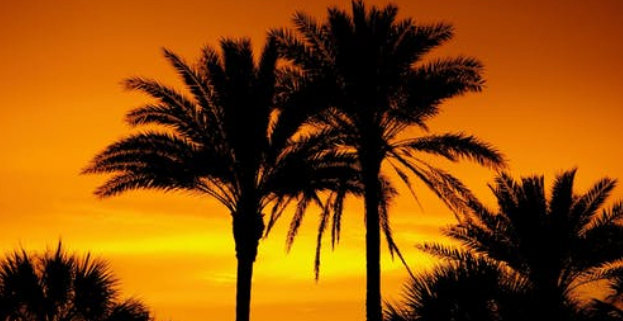 A movement to rename Dixie Highway — for some a painful reminder of a tragic, racist past — might be gaining steam in Broward County. The argument is being made by one of Broward County’s youngest elected officials after she heard of a similar effort in Miami-Dade.

The name Dixie harkens back to an era that glorified slavery and white supremacy, says 22-year-old Hallandale Beach Vice Mayor Sabrina Javellana. Her fellow city commissioners agree, approving a resolution in early December urging Broward commissioners to take up the cause.

“I am not opposed to renaming the street. The dilemma is some people are going to want Dixie to stay. They are going to talk about heritage also.” https://t.co/cSzz3TR9Vd