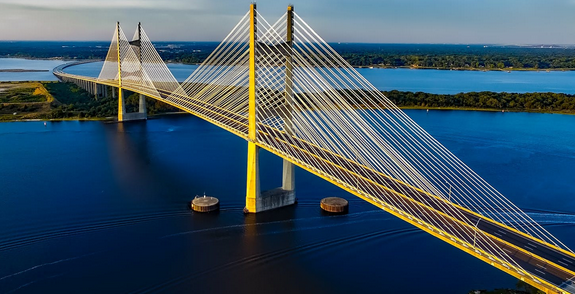 Change is afoot for the official measuring stick used to size up big places in America. The reason? There are actually two different definitions of the 12-inch measurement known as a foot.

Some land surveyors use what’s known as the U.S. survey foot. Others use the definition that’s more accepted by the broader world: the international foot.

The difference between them is so tiny that you can’t see it with the naked eye on a 12-inch ruler. But over big distances, it matters. So, to reduce the chance for errors and confusion, the federal government has announced it’s finally giving the boot to the survey foot.

According to experts quoted at the link above, the difference between the two standards has sometimes caused “chaos” in large projects such as bridge building and high-speed rail.