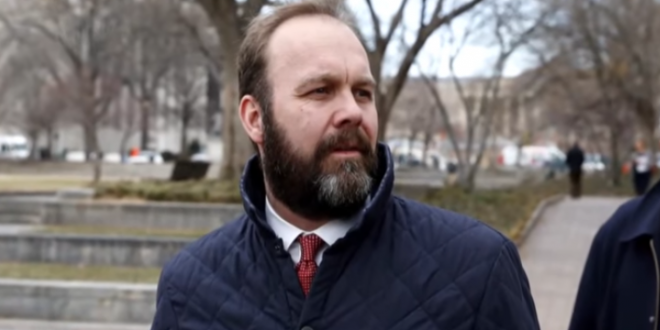 Former Trump campaign deputy chairman Rick Gates, the former Paul Manafort associate who flipped and cooperated with the Mueller investigation, was offered “monetary assistance” not to cooperate with the government, federal prosecutors said on Tuesday.

Note that while the government did not say who was applying the pressure and making these monetary “assurances,” it did praise Gates for testifying against Manafort, Greg Craig, and Roger Stone, despite the fact that these individuals had friends in high places.

Connected to this story, prosecutors recommended that Gates get probation. Gates’s sentencing has repeatedly been pushed back due to his ongoing cooperation with the government. The government called that cooperation “extraordinary.”

Holy crap. According to federal prosecutors, Gates was promised “monetary assistance” if he did not cooperate? By who?? That’s a lay-down-your-hand obstruction case. https://t.co/oF0VWPcDZ2