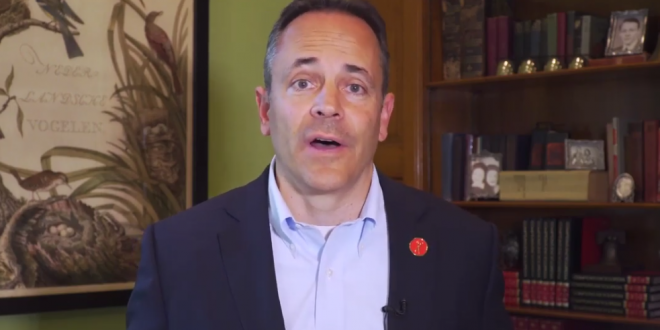 The FBI is asking questions about the pardons Matt Bevin issued during his last weeks as Kentucky governor. State Rep. Chris Harris, D-Forest Hills, told reporters that a criminal investigator contacted him last week and asked what he knew about Bevin’s pardons.

“I can confirm that I have been contacted by someone looking into the pardons that were issued by Gov. Bevin on his way out the door,” he said.

“The impression I got is that there was an investigation ramping up.” Two sources with knowledge of the inquiry told The Courier Journal on Monday that an FBI agent had spoken with Harris

As I’ve previously reported, at least one of Bevin’s pardons came after the family of an imprisoned killer raised tens of thousands of dollars to retire Bevin’s campaign debt.