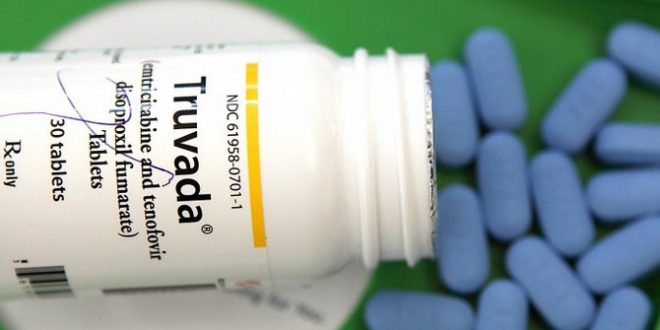 Facebook has quietly started removing some misleading ads about HIV prevention medication, responding to a deluge of activists, health experts and government regulators who said the tech giant had created the conditions for a public-health crisis.

The ads at issue — purchased by pages affiliated with personal-injury lawyers and seen millions of times — linked drugs designed to stop the spread of HIV with severe bone and kidney damage.

LGBT advocates long have said such claims are “false,” pointing to multiple studies showing the class of medication, known as PrEP, is safe.

“It’s gratifying to see one of Facebook’s fact-checkers backing up the overwhelming consensus of AIDS, LGBTQ, and HIV medical groups that these ads are misleading. But the question remains – why is Facebook taking money from these ambulance-chasing law firms for ads that are helping the spread of HIV?” said Peter Staley, a cofounder of the PrEP4All Collaboration.

“Removing select ads is a strong first step, but the time is now for Facebook to take action on other very similar ads which target at-risk community members with misleading and inaccurate claims about PrEP and HIV prevention,” said Sarah Kate Ellis, GLAAD President and CEO.

“Dozens of organizations have told Facebook that the safety and effectiveness of PrEP to prevent HIV transmission is unequivocal. The pervasiveness of these ads and the subsequent real world harm should be catalysts for Facebook to further review how misleading and inaccurate ads are allowed to be targeted at LGBTQ and other marginalized communities.”