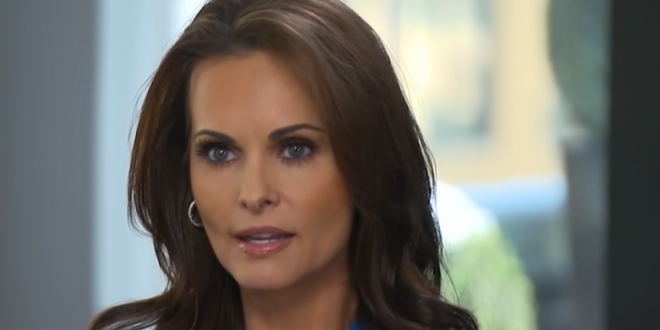 A former Playboy model who has said she had an affair with Donald J. Trump before he was president sued Fox News on Thursday, saying that the host Tucker Carlson had intentionally defamed her on his television show.

The model, Karen McDougal, said Mr. Carlson had falsely accused her of extortion last year when he said that she “approached Donald Trump and threatened to ruin his career and humiliate his family if he doesn’t give them money.”

Ms. McDougal said in the lawsuit, which was filed in a New York State court, that she had never threatened Mr. Trump. She is seeking damages against Fox News for harming her reputation but does not name Mr. Carlson as a defendant. The network is responsible for his comments, she said, and his accusations were reckless and easy to verify as false.