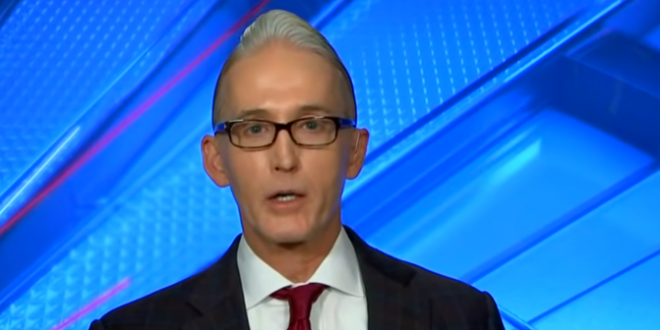 Ex-Rep. Trey Gowdy And His Hair Return To Fox News

Gowdy, a former prosecutor in South Carolina, was in discussions to join the president’s impeachment defense team starting back in October.

Those discussions fell apart after federal lobbying rules mandated that Gowdy is not permitted to accept the job until January 2020.