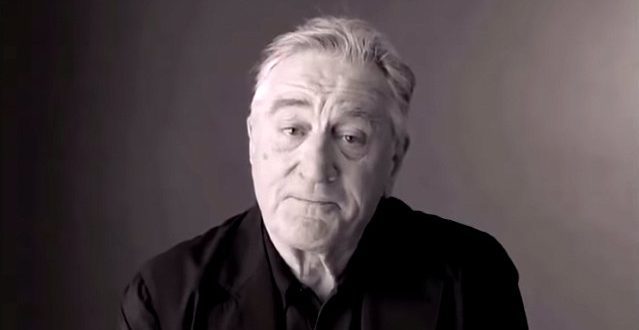 Award-winning actor Robert De Niro, a vocal critic of President Trump, went after the president once again Friday, saying that Trump needs to be “confronted and humiliated.”

“He needs to be confronted and humiliated by whoever his opponent is, his political opponent,” De Niro told acclaimed filmmaker Michael Moore on his new podcast “Rumble with Michael Moore.”

“They have to stand up to him,” the 76-year-old added. “They don’t have to do it in an obvious physical way, but they have to have the formidability to confront him and to put him in his place, because the people have to see that, to see him be humiliated.”