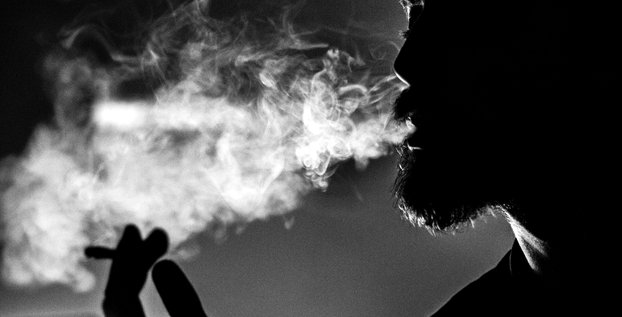 Congress is on the verge of a sweeping health care reform: Federally prohibiting the sale of tobacco products to people under 21.

The legislation significantly raising the age cap on cigarettes and e-cigarettes is increasingly likely to be included in the year-end spending deal, the result of support from a diverse coalition of lawmakers, according to four people familiar with the matter.

While the deal has not been finalized, it is more than likely to be in the package, according to sources in both parties.