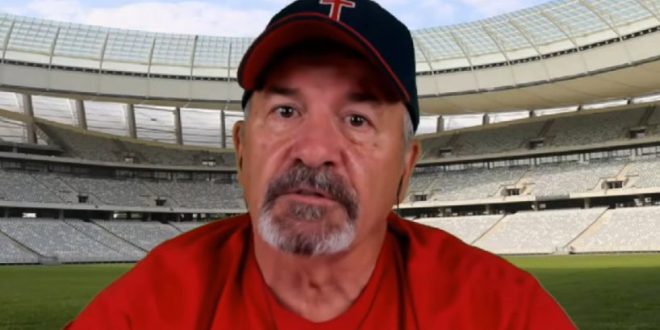 Christian Web Host: A Trip To The Zoo Again Proved To Me How Interracial Marriage Is Always Wrong [VIDEO]

“I was actually even thinking last night when I was looking in the aquarium. All the different fish that are swimming in there together. The guys who take care of the aquariums keep certain fish out of that aquarium, don’t they?

“Because they know if they put the wrong one in there, he’s gonna eat everybody else! So they segregate even in the aquarium. Isn’t that something?” – Christian web host Dave Daubenmire.

Dave Daubenmire took his grandchildren to see the Christmas display at the zoo last night … and the trip reinforced his opposition to interracial marriage. pic.twitter.com/UUegMarMlb

Previous CBC: We Cut Trump Out Of Home Alone 2 In 2014
Next GOP Expects Dem Defectors In Trump’s Senate Trial