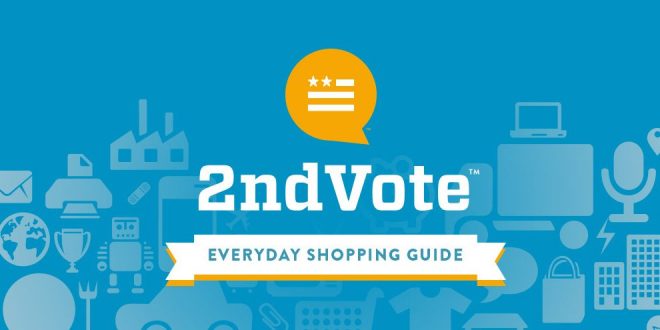 2nd Vote, the Christian consumer “watchdog” group which rates businesses based on how much they love Jesus, has a doozy of a message today.

The LGBTQ community is dedicated to destroying anyone or any organization that believes in the truth of two sexes only, which in all of nature have a primary purpose of procreation, but in man creates a special bond of love between a man and woman.

Engaging in sexual acts separate from God or nature’s design is not normal and cannot be normal. Thus, there is an intensity to destroy truth and promote a false and unhealthy lifestyle which is harming our children and culture.

This LGBTQ-Unicorn replaces respect with intimidation, “love thy neighbor” with hate, and seeks to destroy theology, biological fact, history and scientific truths. And the LGBTQ-Unicorn will succeed as long as conservatives and Christians allow themselves to be intimidated into silence.

Most importantly, the LGBTQ-Unicorn vows to destroy Christianity. What has happened to Chick-fil-A is exactly that and repeats a pattern that we have already witnessed.

This is not about chicken sandwiches and it is not about Dan Cathy. This is about the hate of the LGBTQ-Unicorn which will not rest until all Christians denounce God and Christ and fundamental truths.

The success of the LGBTQ-Unicorn is not due to the lack of faith of the Cathy family. It is due to the great apathy of our citizens to recognize the Unicorns among us who are destroying truth and our Judeo-Christian culture.

Sadly, 2ndVote must now update the scoring of Chick-fil-A, which previously had a Judeo-Christian positive score of 4. Due to their new policies and actions, their score now becomes a very liberal 2.1.

Hit the link if you care to know that all that “unicorn” nonsense is about.