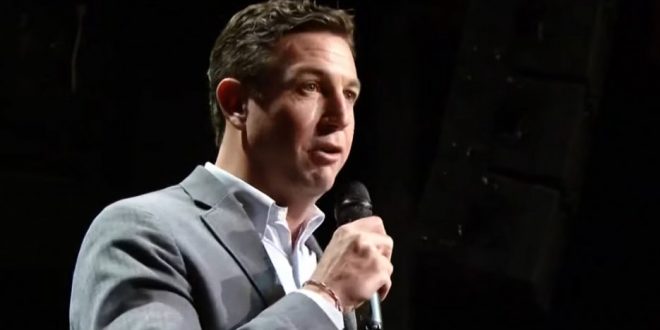 After years of denials and claims he was the target of a political witch hunt, Rep. Duncan Hunter, R-Alpine, is scheduled to appear in federal court Tuesday morning to change his plea of not guilty to charges stemming from a sweeping campaign finance investigation. The announcement was posted on the U.S. District Court docket Monday morning without any supplemental documentation.

It was not immediately clear what specific crime Hunter might admit when he appears in San Diego federal court Tuesday, or what agreement his lawyers made with prosecutors relating to a possible prison sentence or an end to Hunter’s congressional tenure. The congressman was seeking re-election but typically a guilty plea would include an agreement to step down.

With guilty plea, Hunter is certain to also resign from Congress. That will create 5th vacancy – Katie Hill, Cummings, Chris Collins, Duffy, Hunter.
Magic # for impeachment will be 216.
With 233 Dems, 196 Rs, 1 Indy (Amash, a likely yes on impeach).https://t.co/f8aPkTXxna

SHOCKER: Rep. Duncan Hunter(R-CA) was guilty after all. Who saw this coming? (Answer: Everybody but his bitter-end supporters) “Rep. Duncan Hunter to abandon ‘not guilty’ plea in campaign finance scandal” https://t.co/jnIqj1Ljz4