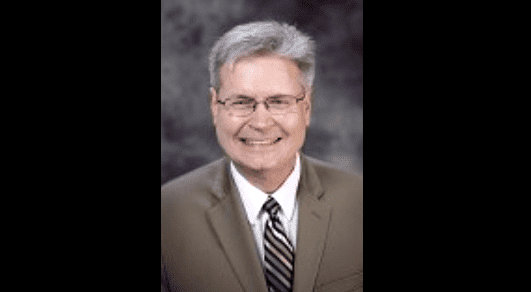 A Truman State University professor and elder with the Kirksville Church of Christ is facing a misdemeanor prostitution charge amid allegations he sought sexual favors from male college students. Barry Cole Poyner, 57, of Kirksville, has been charged with a class B misdemeanor count of patronizing prostitution.

Documents state the Truman State University Police Department received a tip that Poyner has been “harassing male Truman students for sexual contact as well as offering to pay for items for sexual favors by using the app Grindr.”

The Kirksville Police Department set up an undercover profile and was soon contacted by a user that went by the handle, “DILF.” “DILF” told the undercover officer that he “would love to have a sugar daddy relationship” and that in previous relationships he provided gift cards, clothing and money to his partners.

Over at The Friendly Atheist, Hemant Mehta notes that Poyner’s church rants against homosexuality on its Facebook page and posts memes about how we’re all going to burn in hell for eternity. His name has mysteriously vanished from their website.

Previous Giuliani Confirms Smear Campaign Against Ambassador Marie Yovanovitch: I Just Needed Her “Out Of The Way”
Next Schumer Rips McConnell: We Want A Fair Senate Trial