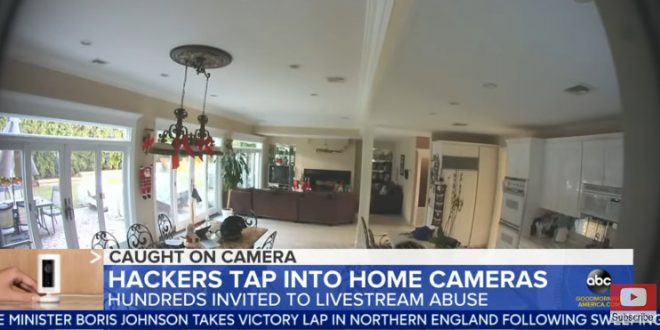 Amazon and Ring, the home security company owned by Amazon, will soon have to answer for their hacking incidents, according to a new lawsuit brought against the companies. John Baker Orange filed a class-action lawsuit on Dec. 26 in California, alleging that Amazon and Ring’s “lax security standards” and “defective design” left their cameras vulnerable to hackers.

Orange, who is from Jefferson County, Alabama, bought a Ring camera for his house in July 2019, according to the lawsuit. He claims that a hacker got access to the camera while his children were outside playing basketball and encouraged them to move closer to the camera. Once Orange found out what happened, he changed the password and started using two-factor authentication.

Previous Warren Campaign Warns Of Dip In Q4 Fundraising
Next Franklin Graham: Pissing Off God Is More Dangerous To America Than Islamic Terrorism Or Nuclear Missiles