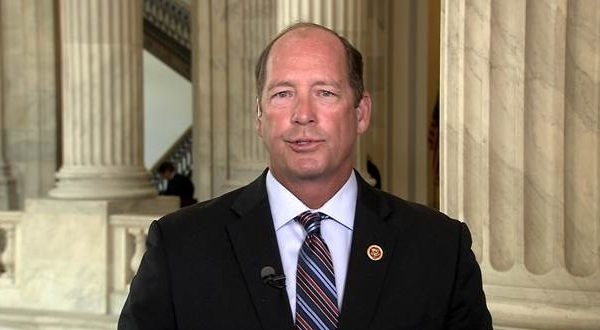 Republican Rep. Ted Yoho of Florida announced Tuesday that he will not seek another term, saying he never meant to spend more than eight years in Congress. Democrats seized upon the news as a sign of weakening morale among the GOP.

Yoho, who aligned himself with the Tea Party faction of the Republican Party and has been a fierce supporter of President Donald Trump, joins at least 27 House Republicans in announcing their departures from the U.S. House.

Of those, 23 aren’t seeking reelection, while three have resigned and already left Congress. And one — California Rep. Duncan Hunter — has said he is resigning and will leave the House shortly after the holidays.