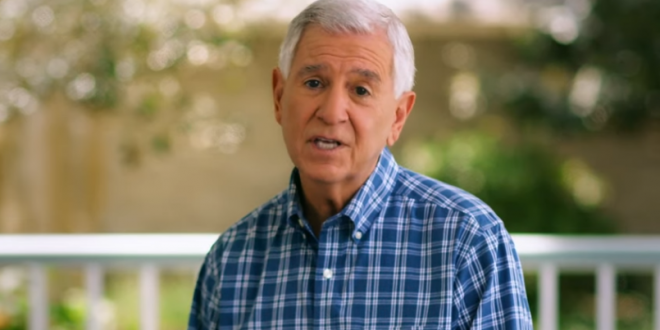 The Republican National Committee is pouring another $1 million into the Louisiana governor’s race ahead of Saturday’s runoff — a move that comes amid mounting GOP concerns about losing a second major election in a conservative state in as many weeks.

The last-minute spending doubles the committee’s investment in the race, where Republican Eddie Rispone is trying to unseat Democratic incumbent John Bel Edwards. President Donald Trump is set to headline a rally for Rispone in Louisiana on Thursday evening, barreling ahead despite worries within the GOP that Edwards is a slight favorite to win.

Trump had bet that a GOP sweep in three gubernatorial races this fall would project political strength in the face of impeachment. But after Republican Gov. Matt Bevin’s apparent defeat in Kentucky last week, and with Rispone locked in a neck-and-neck race, the president is facing the possibility of losing two out of three.