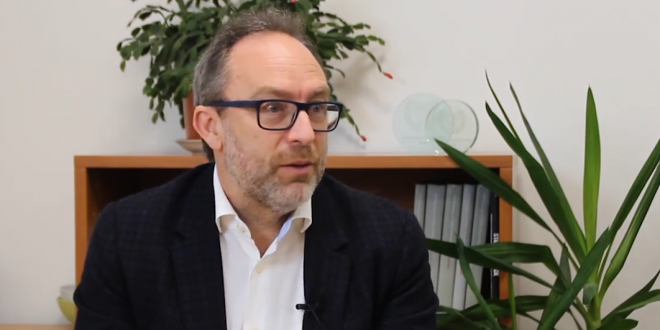 Donald Trump should have been banned from Twitter “a long time ago,” said Jimmy Wales, the founder of Wikipedia.

Speaking at a media conference in Amsterdam, Wales said the U.S. president and other high-profile users such as entrepreneur Elon Musk were able to get away with statements on the social media platform which others would not.

“A lot of stuff he says would not violate the terms of service of Twitter — he’s a blowhard and he says false things,” said Wales. “But he’s attacked people in ways that other people couldn’t get away with. I mean they’ve made it very clear that they are applying the rules differently.”