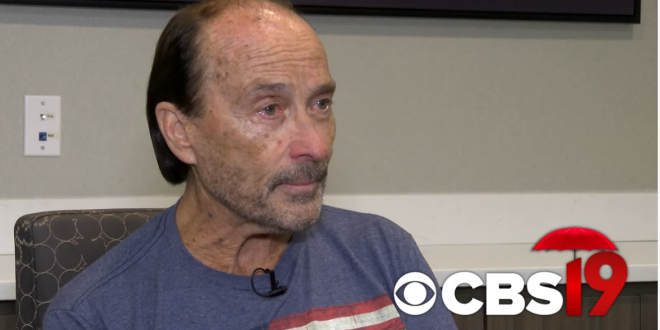 Today, President Donald J. Trump announced his intent to appoint the following individuals to key positions in his Administration: Catherine Ann Stevens of Alaska, to be a Member of the Dwight Eisenhower Memorial Commission.

Greenwood’s most well-known song, “God Bless the U.S.A.,” has become synonymous with Trump’s rallies, with the tune playing whenever the president walks on stage. The song also occasionally plays at the outset of White House events.

The president previously tapped actor Jon Voight and and former Arkansas Gov. Mike Huckabee (R), two ardent supporters of his, to serve on the Kennedy Center board. The Trumps have yet to attend the annual Kennedy Center honors, which celebrate prominent entertainers and cultural contributors.

100% chance Greenwood has never been to the Kennedy Center. In light of Trump’s appointees, we can expect future Kennedy Center honorees to include the likes of Ted Nugent, Kid Rock, and noted thespian Scott Baio.