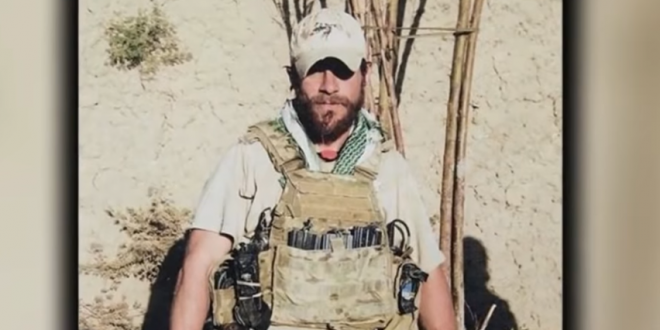 President Trump on Thursday reversed a decision by the Navy seeking to oust Navy SEAL Chief Petty Officer Edward Gallagher from the elite commando force. Chief Gallagher has been at the center of a high-profile war crime case and was granted clemency by the president on Friday. He was notified on Wednesday that the Navy planned to start the process to remove the Trident pin that symbolizes membership in the SEALs.

The Navy will NOT be taking away Warfighter and Navy Seal Eddie Gallagher’s Trident Pin. This case was handled very badly from the beginning. Get back to business!