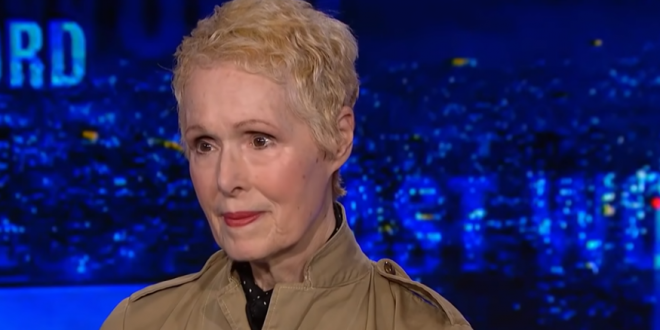 A writer and longtime women’s advice columnist on Monday sued President Trump, accusing him of defaming her this summer after she claimed he sexually assaulted her two decades ago in an upscale New York City department store.

E. Jean Carroll publicly described the alleged assault for the first time in June, in a published excerpt of a memoir. At that time and in the new lawuit, she said that after running into the then-real estate developer at Bergdorf Goodman in late 1995 or early 1996, they chatted and shopped together before he attacked her in a dressing room.

She said he knocked her head against a wall, pulled down her tights and briefly penetrated her before she pushed him off and ran out. Carroll is seeking unspecified compensatory and punitive damages.

E. Jean Carroll, the writer who accused Donald Trump of raping her in the 1990s, is suing him for defamation, saying he damaged her reputation and career when he denied her allegations in June https://t.co/lEjQK8rkVI